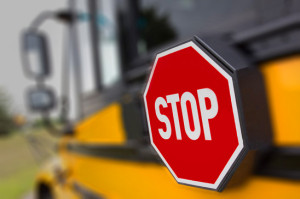 Just a few miles north of Lufkin on US 59, the first Monday of December found a multi-vehicular wreck involving two 18-wheelers and a school bus from Lufkin ISD.  According to reports from KTRE, hazardous material crew were at the accident scene because one of the commercial truck spilled dangerous chemicals.  The other 18-wheeler was a chip hauler.  Close to midnight, Hazmat crew finally cleared the scene.

The school bus only had three children and their bus driver.  They suffered minor injuries and were taken to the hospital. However, DPS did corroborate that there was at least one fatality resulting from the truck wreck.

The Critical 48 Hrs after an Accident